In this guide we will explain what is usability testing in mobile applications, how you can conduct it and which tools you can use. 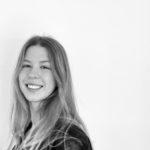 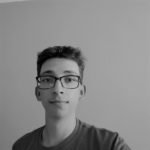 Use of mobile apps is on the rise, which is a sign of the dramatic evolution in technology that we’ve witnessed over the recent years. 70% of all time spent consuming digital media by people in the United States comes from smartphones. A person in the US now spends 63% of their digital media time in mobile apps.

With apps becoming a staple of our daily lives, this also means that users expect your mobile app to be completely intuitive, despite the small screen size available to them. The same applies to websites viewed through a mobile device.

But how can you achieve this? Here’s when mobile usability testing comes to the rescue. 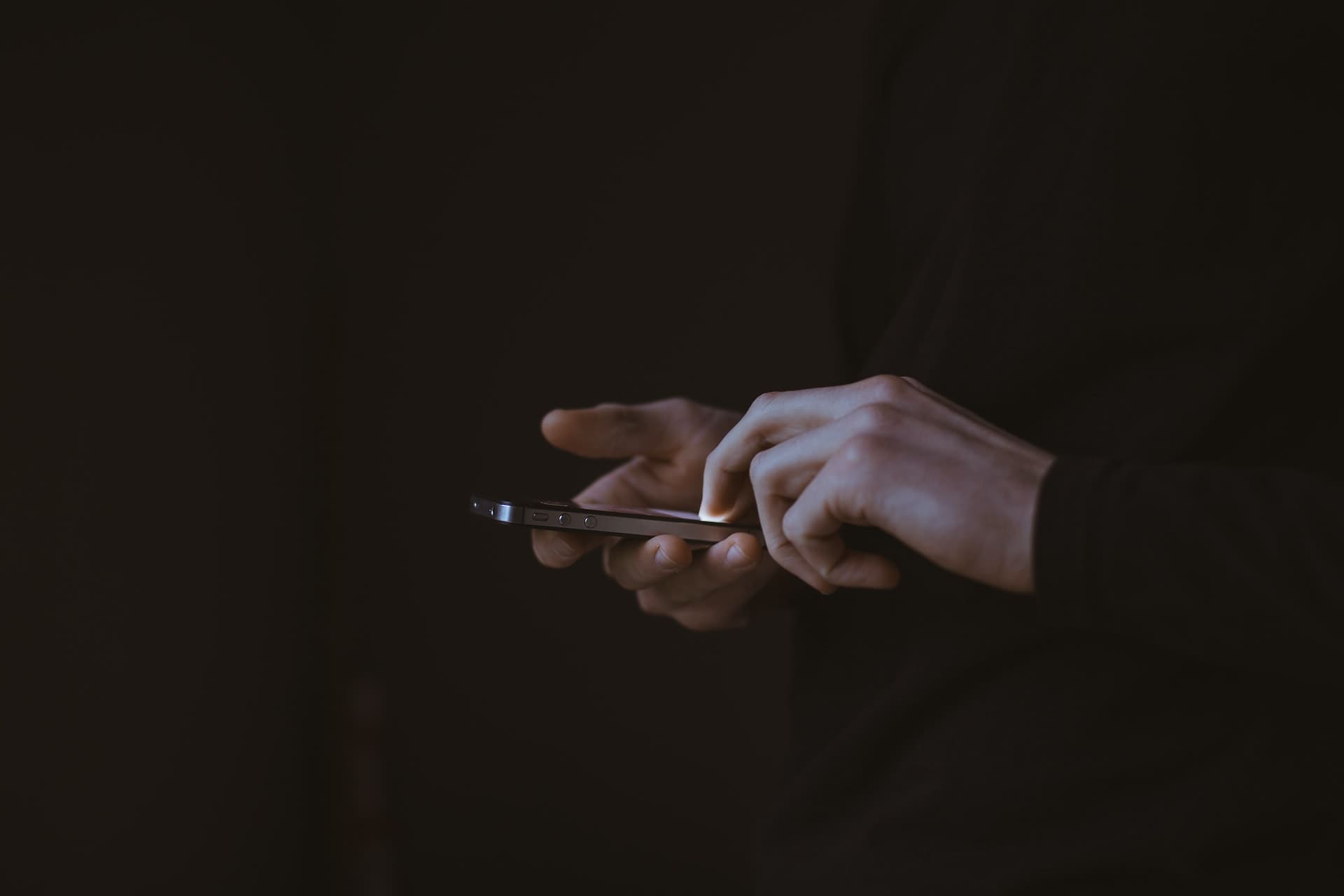 Usability testing of mobile applications: what is it?

Mobile usability testing is the process of testing the quality of how well a digital product designed for mobile devices can be used by its target audience. This is done by giving users tasks and watching them interact with the app or website on a phone.

The primary goal of such tests is to pinpoint usability issues as soon as they occur. Iterating between testing and UX redesign will make sure that future users will have the best possible experience with your app. By doing this, you can confirm if the users are able to perform all the essential tasks and can successfully achieve their goals in your app or site.

Using the data collected from mobile usability tests, you can improve your app’s UX, eliminate issues and get a deeper understanding of your target users’ behavior.

What can you test?

The short answer: anything that people can use on a mobile phone.

Native mobile apps are the first option. You can perform mobile usability testing of a mobile app that’s already on the AppStore or Google Play. If you have a beta version on TestFlight, the Play Console, it’s a great way to evaluate the user experience before a new major release or a feature goes public.

You can also test websites (or web apps) viewed in a mobile browser. As you may be already aware if you design your website mobile-first, over half of all web traffic today comes from mobile devices. Although the current trend is for mobile screens to get bigger and bigger with each passing year, the screens are still small and websites need to adapt. Smartphone users behave differently from users on desktop computers. Hence why it’s not a good idea to neglect usability testing of your website on a mobile device.

Mobile usability testing of prototypes is popular since it lets you see how users perform common tasks on mobile screens while the screens are still in the design stage. Prototyping tools such as Figma, InVision, Axure RP 9,  Adobe XD, Sketch and Marvel all allow users to click through your prototype and interact with it. This opens prototypes up for testing which can reveal usability issues early in the design process.

And lastly, there’s the combination of all of the above. Does your company need to test a process where the user needs to switch between multiple apps in sequence to complete their goal? Does your app open the browser during certain steps of the user flow?

A good mobile usability testing tool allows you to test even such complex interactions to make sure your users don’t get stuck at any step of the way. 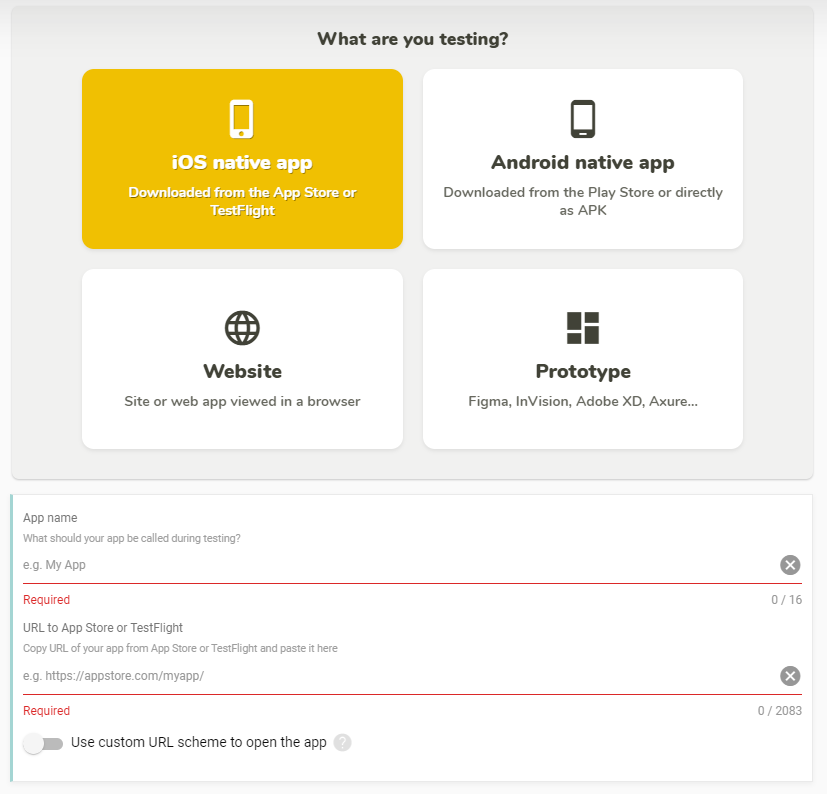 When should you do mobile usability testing?

We recommend doing usability tests as soon as possible in the UX design process, which should in and of itself encompass any new development planned in your app. Meaning, as soon as you already have a mobile-friendly prototype of your app, it’s a great time to start testing it. Testing a mobile app’s prototype before development starts will save you a lot of time and money later on.

Perform several rounds of testing as you go through the process of creating your app, new features or redesigns which affect the user experience. This way, you’ll be able to pinpoint any issues right away and won’t have to worry about pricey design changes later.

You can start by testing your prototype, then move on to the beta version and finally the app itself after its release.

Different kinds of usability testing are suitable at different stages of design. Formative qualitative tests where you listen to users thinking aloud and ask them a lot of in-depth questions are ideal for testing prototypes so you can really get into the user’s head. Summative quantitative tests where you watch statistical metrics of task completion effectiveness and efficiency will help you evaluate the UX of the released version.

Why do you need mobile usability testing?

If you’re developing a mobile app (or a mobile-friendly web) where helping users complete their goals is key to success, you should definitely consider mobile usability testing.

Mobile usability testing allows you to:

Just as you can test the usability of an already launched mobile app, you can also run a usability study with a prototype of your future application. This tactic will allow you to discover all the flaws of your concepts before the development process ever starts.

Mobile app prototype testing is an ultimate way to get user feedback on your designs while you still have time to improve them for better UX. With UXtweak Mobile App Usability Testing tool, testing mobile prototypes is just as easy as testing an already released app. You’ll just need to upload a link to your prototype, define some tasks for the participants and then share a link to your research study with them.

By testing mobile prototypes of your app, you will be sure to launch an easy-to-use product despite the small screen resolution of mobile devices!

Check out our Mobile Prototype Testing webinar where we explain why testing mobile is not the same as desktop and how mobile prototypes are tested on a real example:

To make sure that your website is equally intuitive and easy-to-use on all screen sizes you can conduct a usability test specifically with your website’s mobile version. This will allow you to see your website from the perspective of mobile users, make sure the interface does not confuse your user at any point, and even help you understand elusive bugs encountered by the testers.

You can test your mobile website using the UXtweak’s Mobile Usability Testing tool.

How to do usability testing for mobile application?

You can perform mobile usability testing in 6 easy steps: 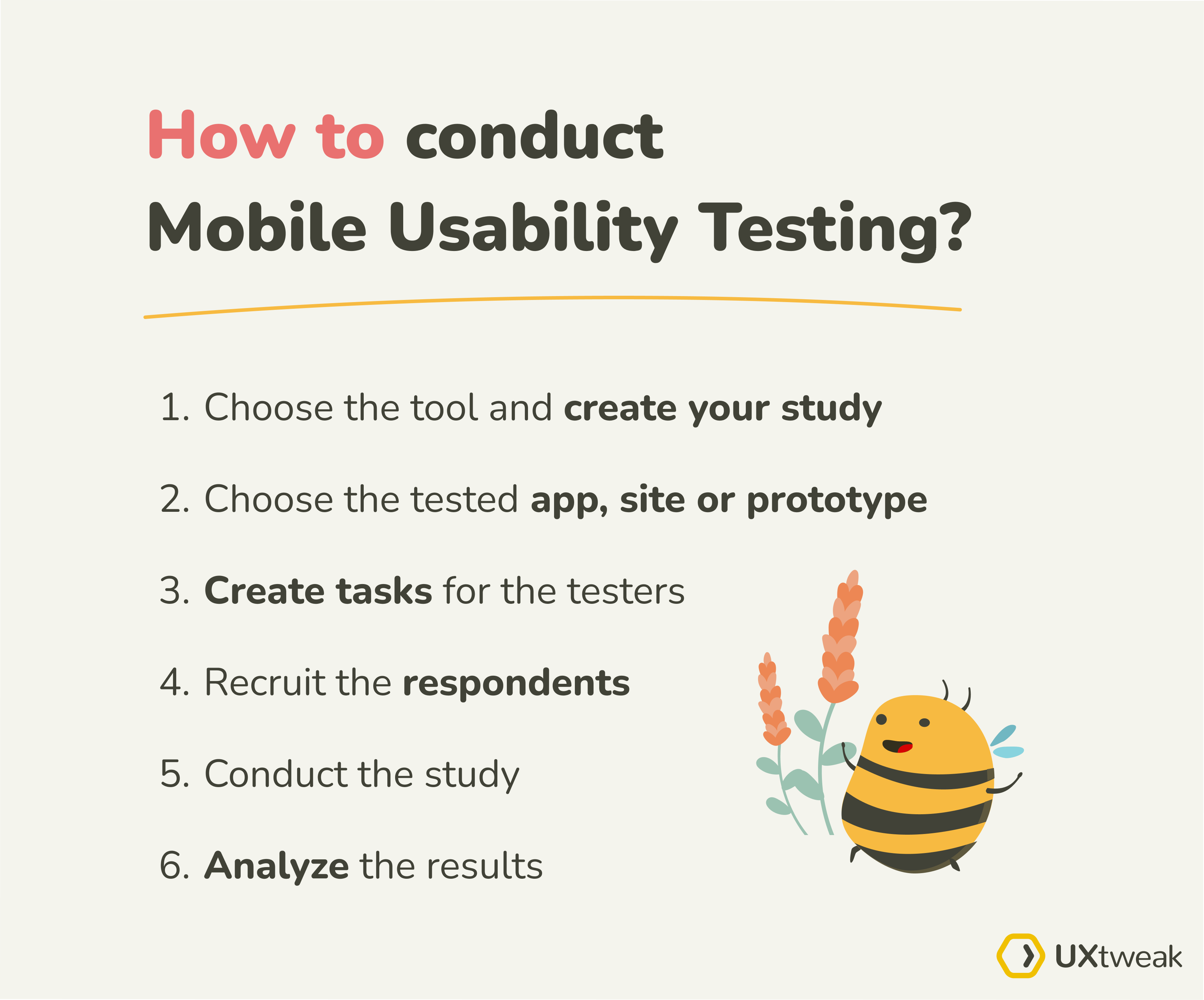 We describe each of these steps in detail in our guide How to do usability testing for mobile applications.

Here are some of the best practices for mobile usability testing:

Make sure testers are familiar with the device

According to Nielsen Norman Group, it is critical to recruit testers who “have been using the device for at least 3 months already” for mobile usability testing.

That way, you can be certain that the people you’re testing have had more than enough time to familiarize themselves with the operating system they’re using and pick up on habits which are typical for that device. By doing this, the test results will more accurately reflect real-world scenarios.

Run a pilot of your study

Before sending out your study to the respondents, run a test version of it with somebody who was not involved in the setup process. It can be a colleague of a friend of yours.

This will allow you to efficiently check if everything works as it should and if all of the tasks are clear and easy to understand.

If you are just starting to work on creating your mobile app and haven’t launched it yet, make sure not to underestimate usability testing. It’s a lot more cost-effective to pinpoint and eliminate all the issues in a design prototype rather than develop an entire app and then realize you have to do it all over again because of critical usability issues.

If you have the chance make sure to conduct mobile prototype testing before you even start development.

How to Do Mobile Usability Testing